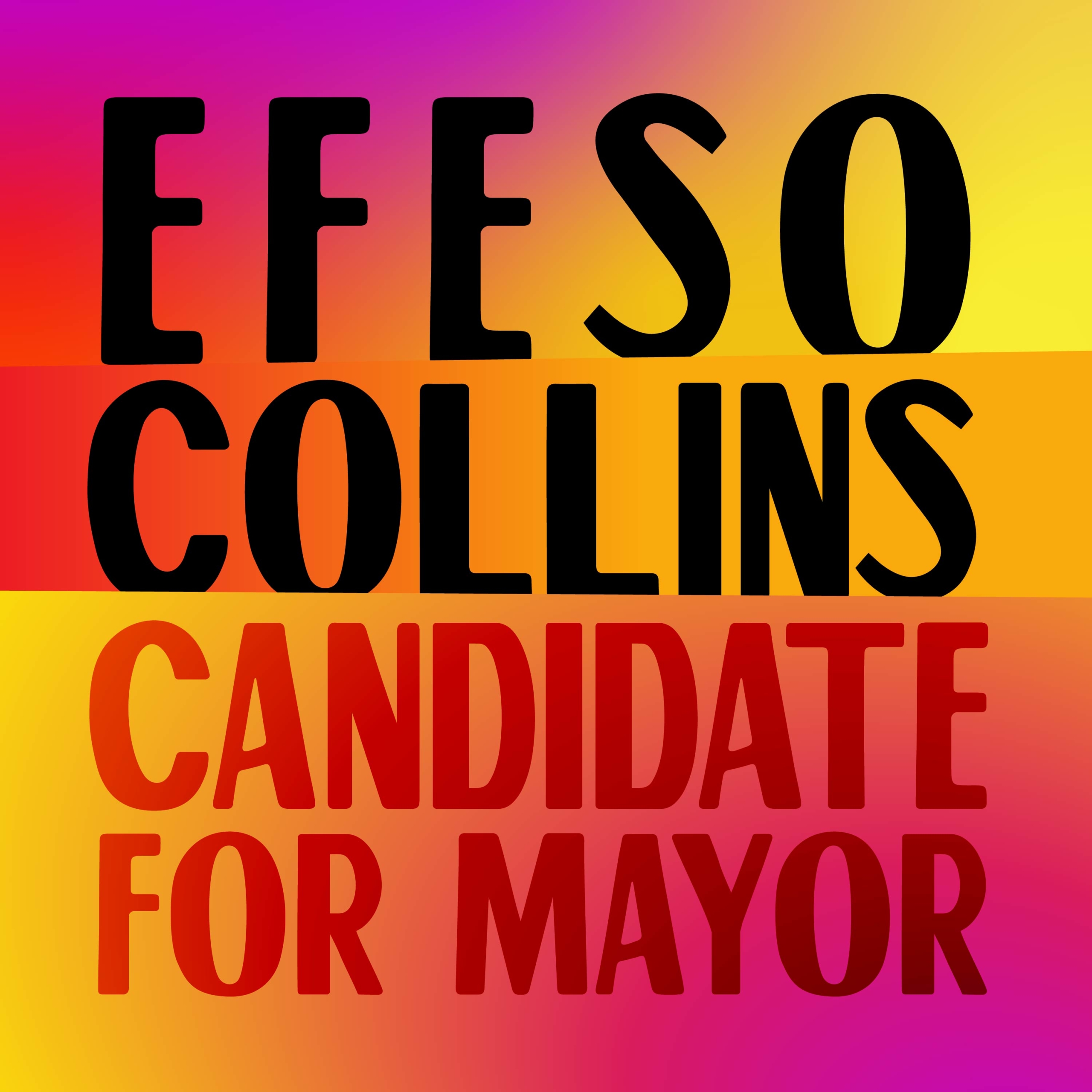 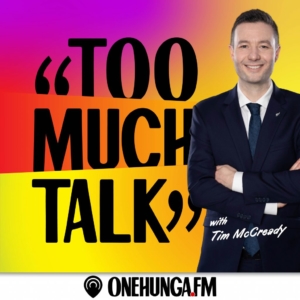 In this local body election, what if we could do a little more than a tick and a prayer?

Tim McCready chats with candidates and commentators throughout the local body elections to tease out people’s visions for Onehunga and the surrounding neighbourhoods.

Fa’anānā Efeso Collins has been Councillor of the Manukau ward for the last two terms.

Standing for Auckland’s Mayor as an independent, he has the backing of both the Labour Party and the Green Party.

Efeso and his wife Fia have two daughters.

Mood of the Boardroom: Business leaders weigh in on Auckland mayoral candidates...