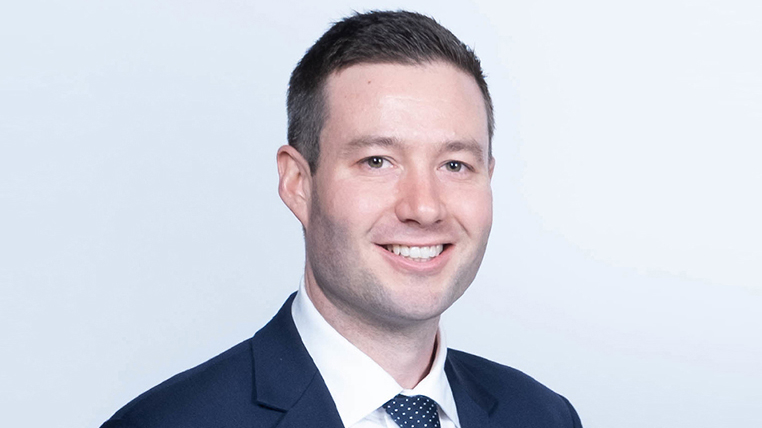 Tim McCready is experienced in international business development, marketing and capital raising, media, and government – with a particular passion for taking New Zealand’s innovation global. He has some great travel stories.

Tim is a senior consultant at BioPacific Partners, where he works with multinational corporates, government and innovators on regional projects, strategy, and investment & acquisition activity in New Zealand and Australia.

He is also a business writer for the New Zealand Herald‘s special business reports (articles below), with a focus on trade, investment, Asia and the United States. Tim is a panellist for Newshub’s politics show Newshub Nation, and during the 2017 New Zealand general election campaign he worked with Three’s Newshub political team, and also provided commentary on RadioLIVE throughout election night. He is a regular MC including for the annual high-profile China Business Summit.

Tim is a lead judge for the Westpac Auckland Business Awards (innovation & strategy categories), an independent assessor for the Ministry of Business, Innovation and Employment‘s Endeavour Fund, and on the expert review panel for Callaghan Innovation. He was previously Chair of the Asia New Zealand Foundation’s Leadership Network Advisory Board.